2 Must-See National Parks Near Scottsdale to Explore This Spring 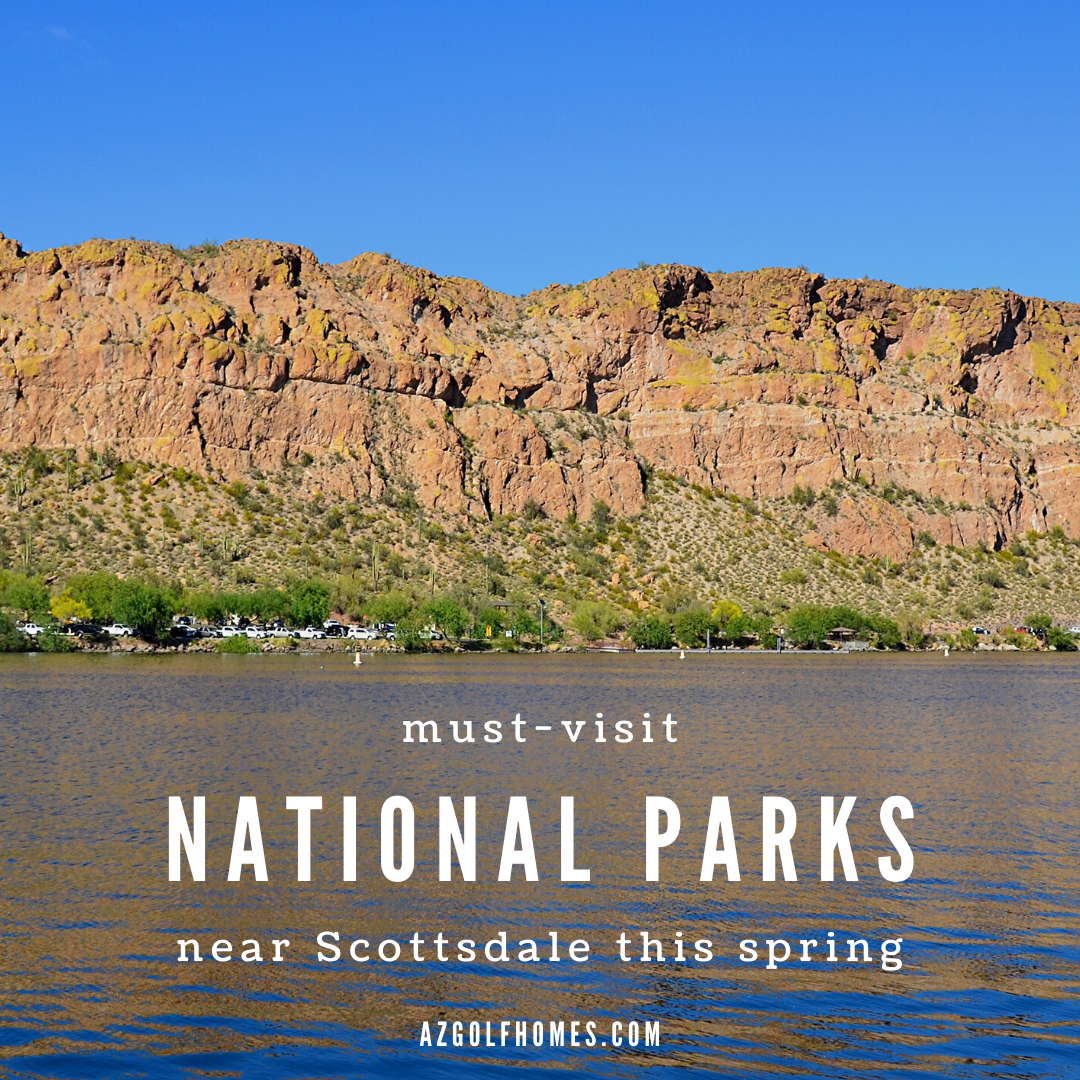 It really feels like spring is already here – and that means it’s the perfect time to get out and explore everything you can before the mercury on the outdoor thermometer starts rising. If you haven’t explored the spectacular national parks near Scottsdale, February and March are ideal times to do so.

2 Must-See National Parks Near Scottsdale to Explore This Spring

Some of Arizona’s most remarkable and historic national monuments and parks are within a short drive from Scottsdale. Check out:

Here’s a closer look at each. 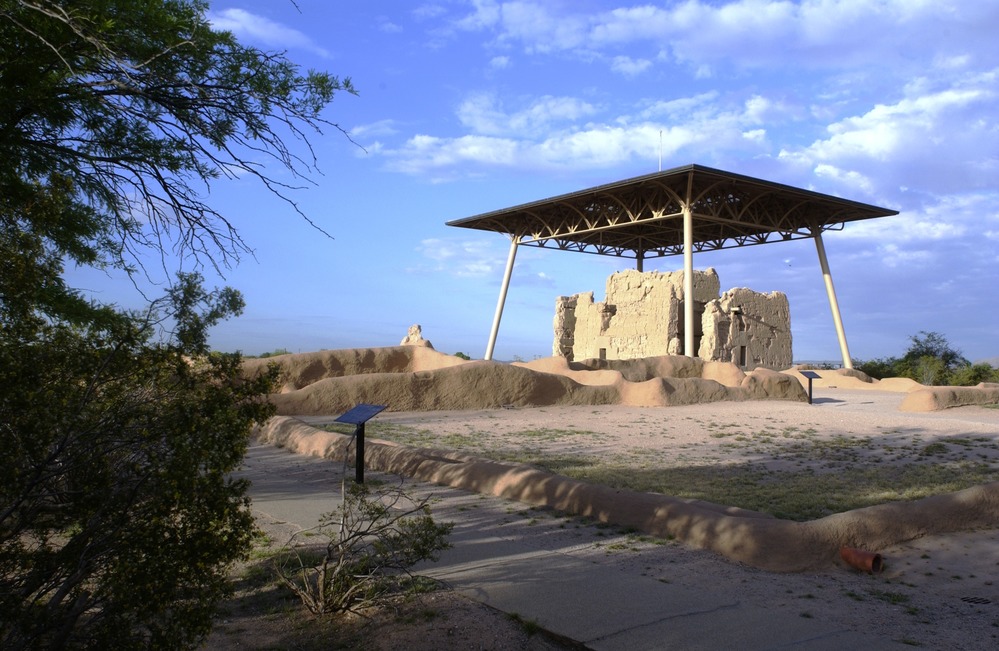 Casa Grande Ruins National Monument pays tribute to a remarkable structure and extended network of communities and irrigation canals that have stood for more than 650 years. The Great House – Sivan Vah’Ki – is the heart of the monument, and it’s surrounded by the ruins of dozens of other buildings. As one of the largest prehistoric structures ever built in North America, archeologists are still trying to determine its exact purpose.
There’s ample evidence that the Sonoran Desert people who built Sivan Vah’Ki also developed a large irrigation system to farm, and that they had trade connections that lasted more than a thousand years. In fact, the people likely traded until about 1450 C.E., when the entire area was abandoned.
Although there are no written records from the time it was in use, there are some dating back to the famed Father Kino (his full Spanish name was Padre Eusebio Francisco Kino, and he also lived and worked near Tucson at Tumacacori). Father Kino visited the ruins in 1694 and described the large, ancient structure as “casa grande,” or great house. Later, Lt. Col. Juan de Bautista de Anza (in 1775) and Brig. Gen. Stephen Watts Kearny (in 1846) continued to explore the ruins.

There’s not much walking associated with visiting Casa Grande – and what little there is, is along a flat, dirt path. You can see the Sivan Vah’Ki from the parking lot; just enter through the visitor center, check out the museum, and walk back to the structure and surrounding ruins.
Address: 1100 West Ruins Drive, Coolidge, Arizona
Website: https://www.nps.gov/cagr/index.htm

Nestled within the Tonto National Forest near Roosevelt Lake, Tonto National Monument is home to two spectacular, Salado-style cliff dwellings. Colorful pottery, carefully woven cotton cloth and several other artifacts found in each site provide proof that the areas were inhabited between 1250 and 1450 C.E.
The Lower Cliff Dwelling is open to hikers year-round, but the Upper Cliff Dwelling is only open from January through April – and you must make a reservation for a guided tour.
The people who lived in the Tonto Cliff Dwellings were from various tribes. It was really a melting pot, and the original Salado culture arose from a blend of Ancestral Puebloan, Ancient Sonoran Desert People and Mogollon cultures moved into the Tonto Basin where the dwellings are located. When the Salado people left, Yavapai and Tonto Apache people moved into the area, living there until 1871, when they were moved to the nearby Camp Verde Reservation in an effort to stop conflict between American settlers and the native people.

The hike to the Lower Cliff Dwelling is moderate, and it runs along a paved walking path. It’s steep in some places, and there are several switchbacks. The views of Roosevelt Lake are truly spectacular from the Lower Cliff Dwelling.
You should be a moderately experienced hiker before you visit the Upper Cliff Dwelling – it’s rocky, uneven terrain and you’ll gain 600 feet in elevation.
Water is required on a visit to either cliff dwelling, and pets are not allowed on the trails.
Tonto National Monument costs $10 per visitor (kids under 16 are free). All National Park and interagency federal public lands passes are valid, including the Annual, Senior, Military, Access and Fourth-Grader passes.
Address: 26260 AZ-188, Roosevelt, AZ
Website: https://www.nps.gov/tont/index.htm
Related: Things to do in Scottsdale

Are You Buying a Home in Scottsdale?

We can help you find your dream home – or sell your house to move on to the next chapter – in any golf community in Scottsdale. While you’re here, you can check out all Scottsdale golf course homes for sale or get in touch with us to tell us what you’re looking for.
You can also check out: 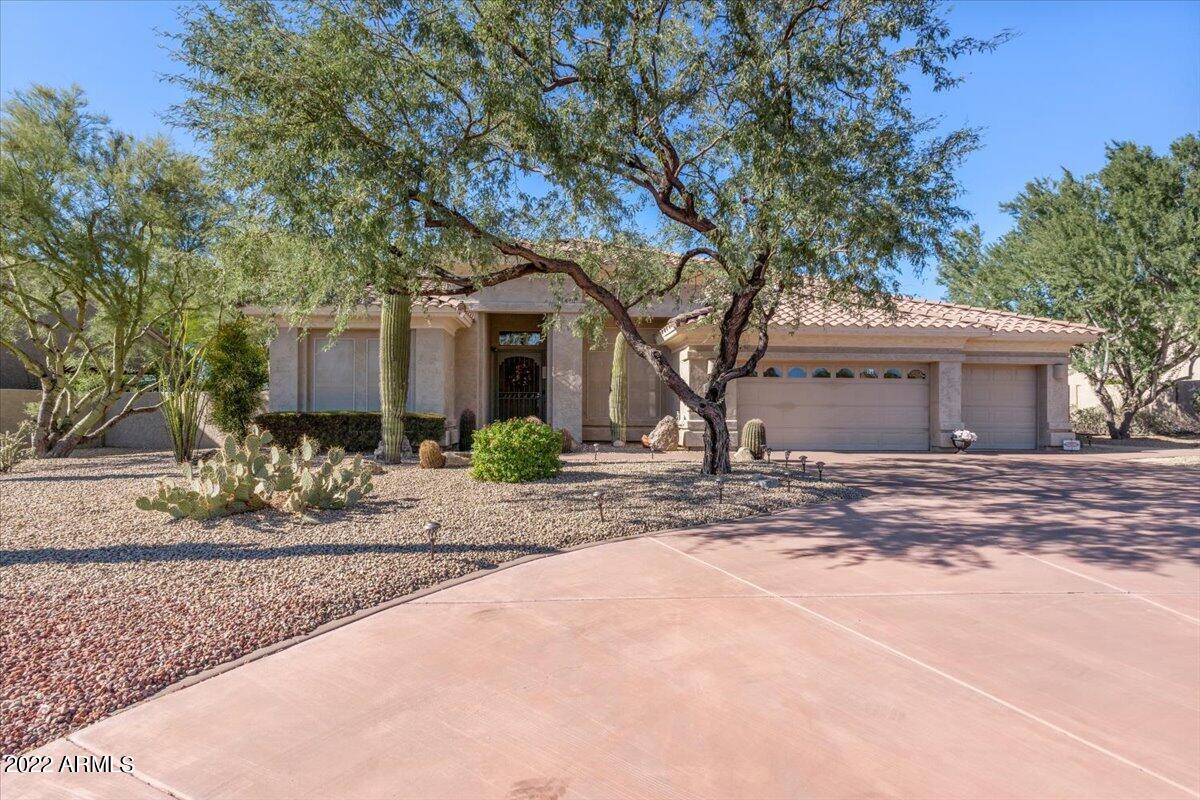 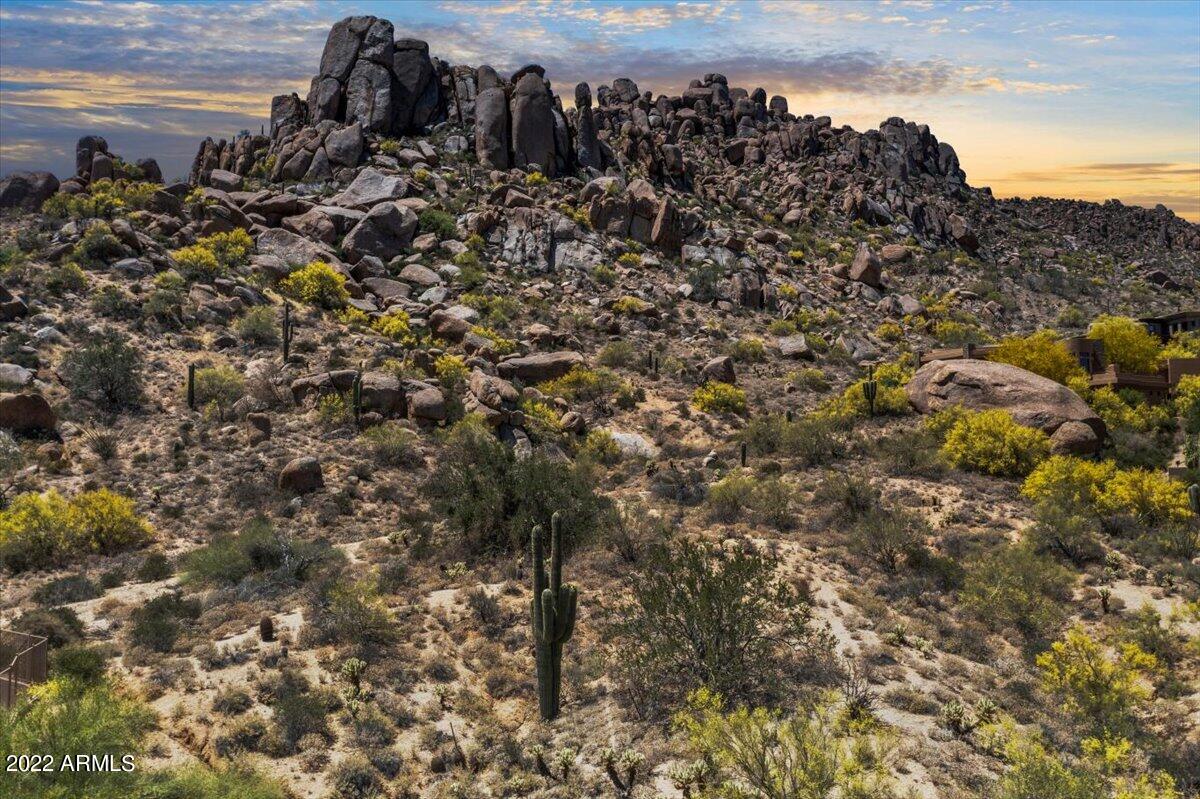 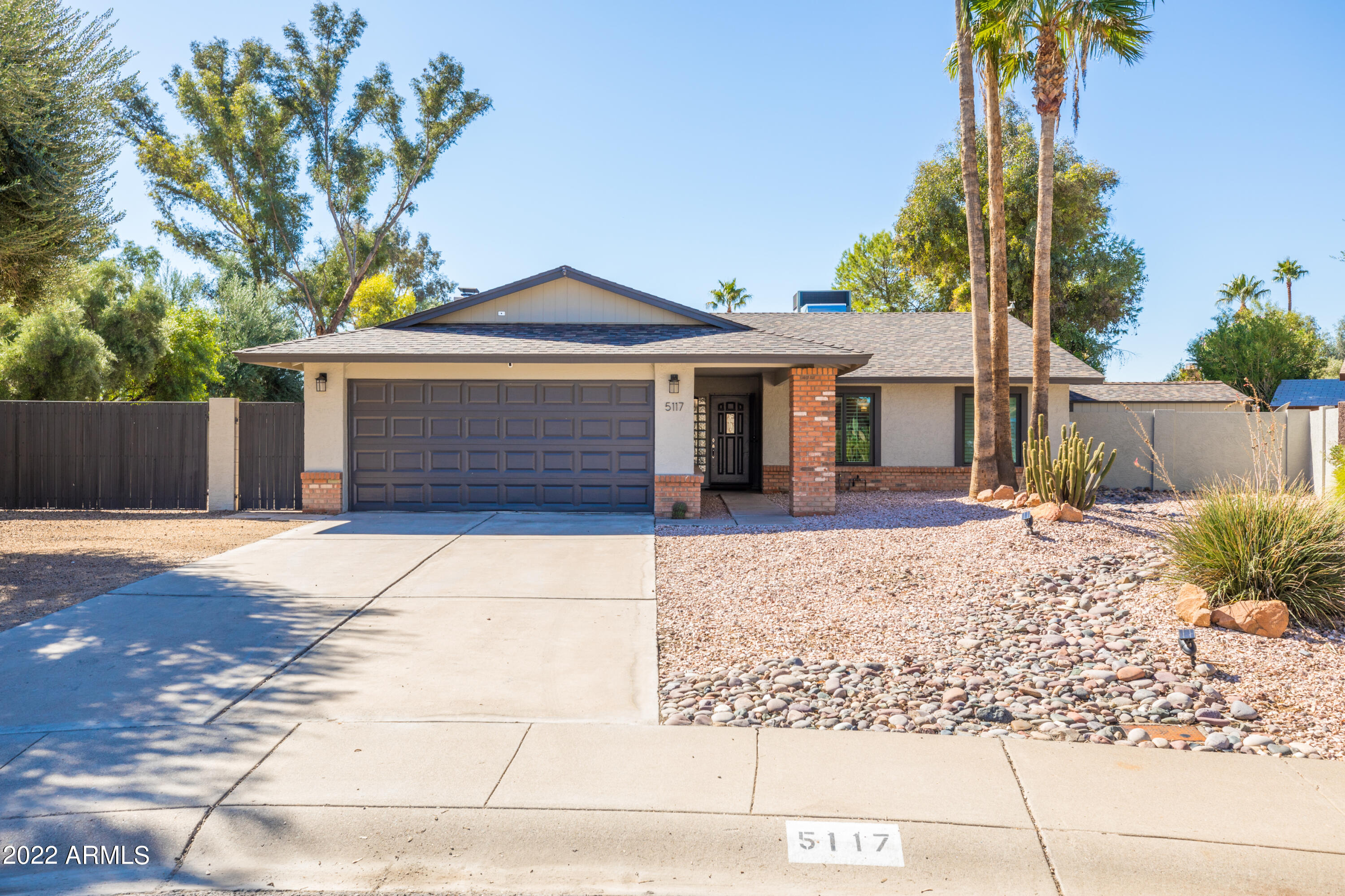 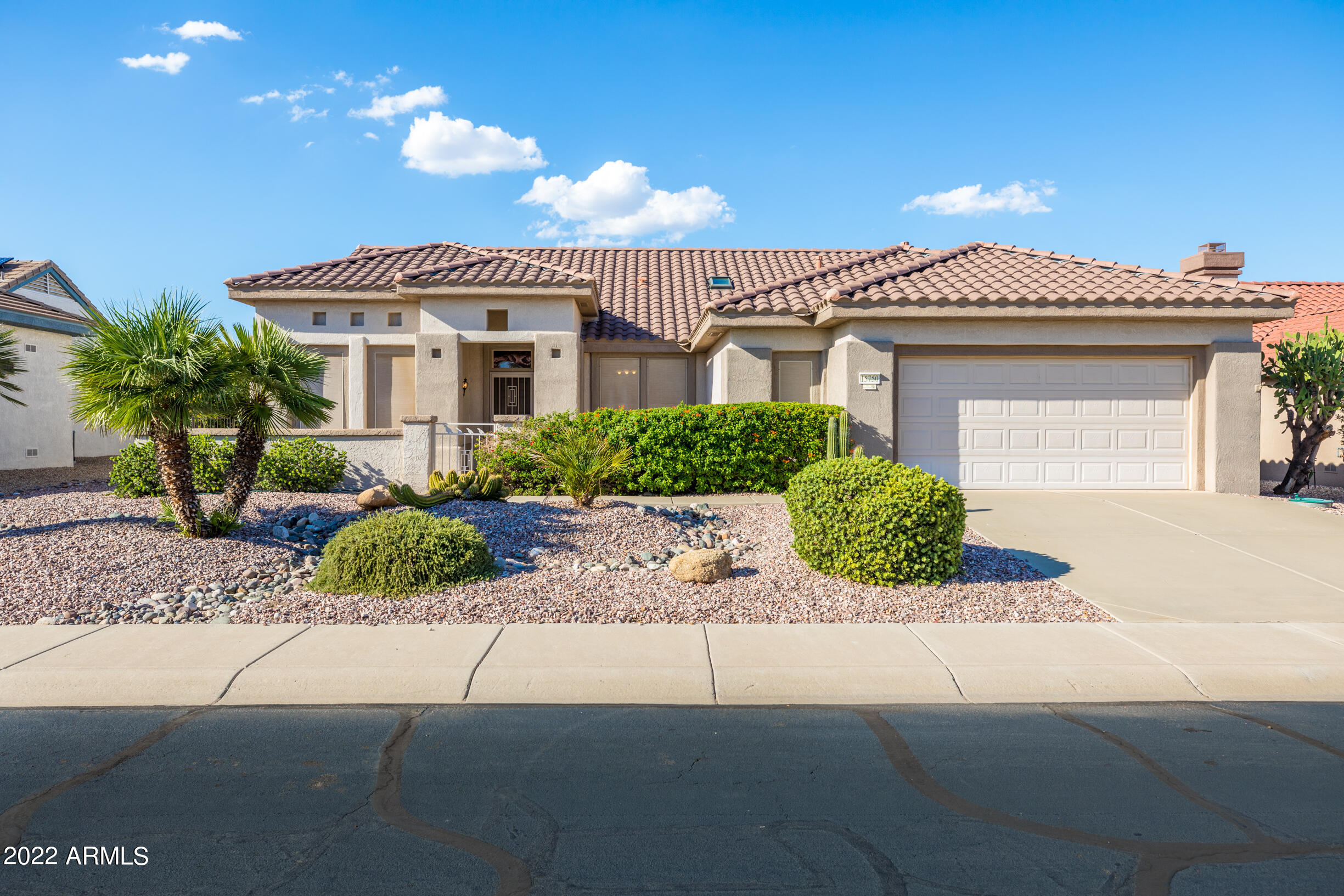 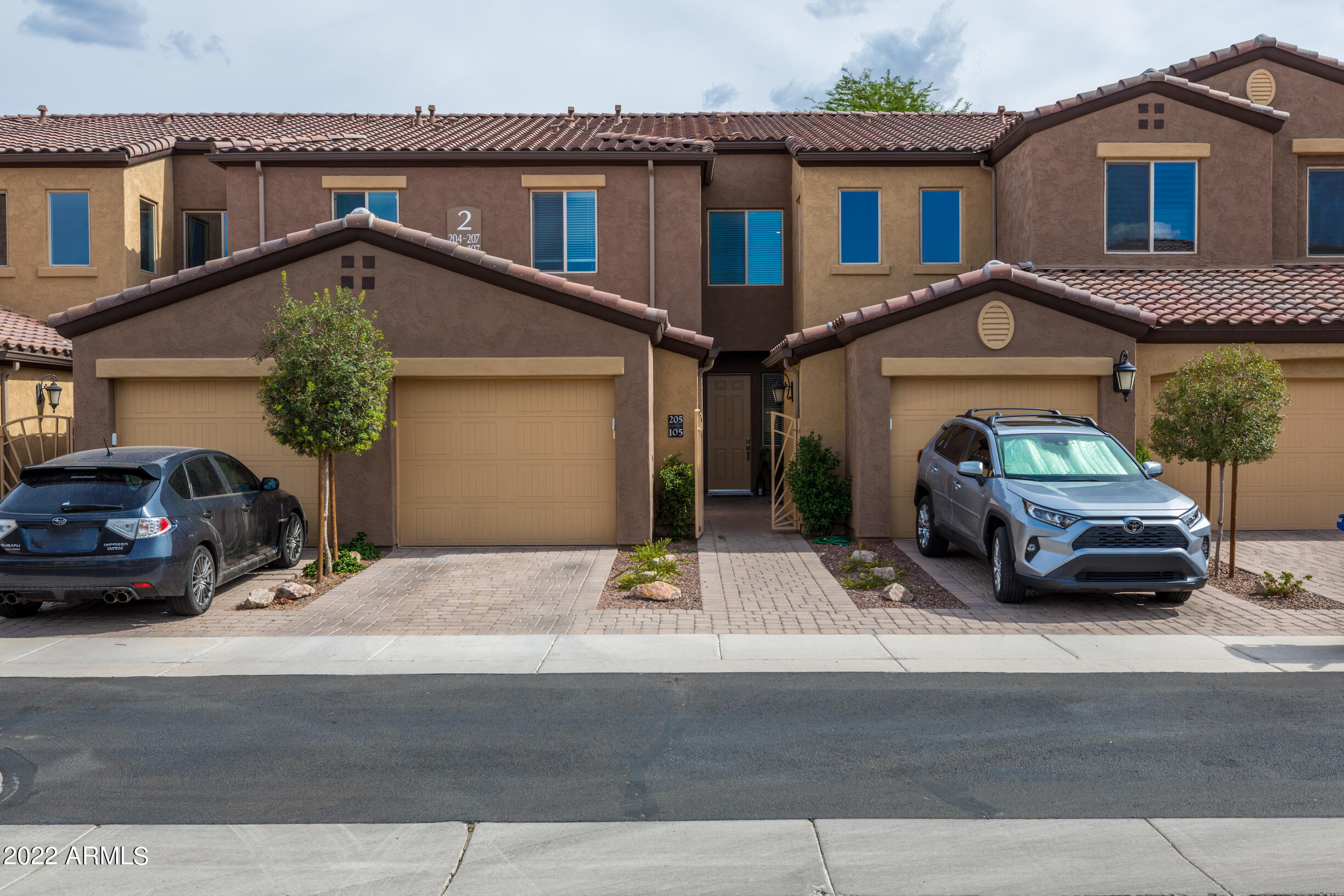