You are here: Home / Blog / The Charles Schwab Cup returns to Desert Mountain this weekend

Arizona golfers can look forward to the finale of the Charles Schwab Cup Playoffs returning to the Desert Mountain Club. This competition marks the end of the golf season and will be played in three tournaments. To kick off the tournament, the first event was the PowerShares QQQ Championship. This event was held in Thousand Oaks, California at Sherwood Country Club on October 24 – 30. The Dominion Charity Classic is the second leg of the Playoffs held at Richmond’s Country Club of Virginia James River Course on October 31 – November 6. The last, and final part of the Playoffs, the Charles Schwab Cup Championship, will be held in our very own Arizona golf community on November 7 – 13. 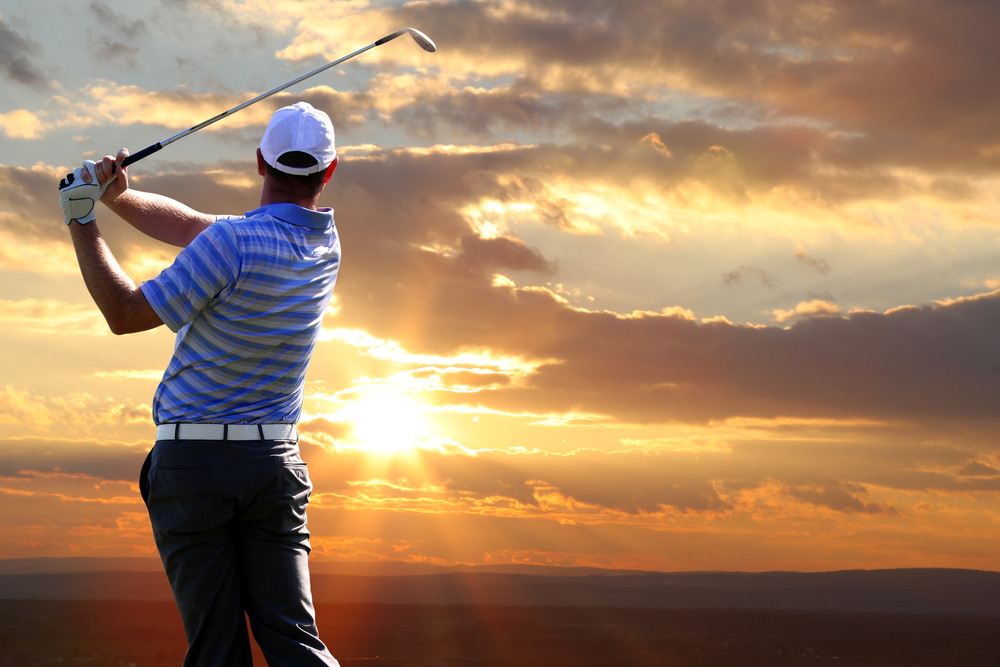 How to Advance to Desert Mountain

When the 2016 SAS Championship ended on October 16, the leading 72 players advanced to the first weekend at the PowerShares QQQ Championship. The ‘Wildcard Weekend’ at the SAS Championship lets one player who doesn’t finish in the top 72, but the top 10 of the week, advance to the playoffs.

The start of the PowerShares QQQ Championship will begin the point system. The current money total of every player will be the equivalent of their points. For example, if a player has $200,000, they will begin the Playoffs with 200,000 points. The first two events in the Playoffs will earn players double points. If a player has earned $150,000 in SAS and $100,000 in the first Playoff event (200,000 for double points), the total points will be 250,000. These points will accumulate through the second Playoff event and then the points will be reset before the final Playoff event at Desert Mountain. The point reset will allow the top five players to win the Charles Schwab Cup, but it also allows, mathematically, a 36th-ranked player to win depending on performance during the final Playoff event.

Where To Find Next Year’s Charles Schwab Cup Championships

With the perfect golf weather underway and professional tournaments like this close by, it’s truly the best time to take advantage of living in golf course communities like Desert Mountain! If you’re interested in finding your own home on the greens, browse golf homes for sale in Scottsdale, AZ and contact golf homes experts at the Matheson Team.