It’s no surprise that the greater Phoenix area has a large number of retirees spanning from east Mesa to Sun City and Carefree to Chandler. And smack dab in the center of the Valley of the Sun, Scottsdale consistently ranks as one of the top cities for people to settle down and enjoy retirement. 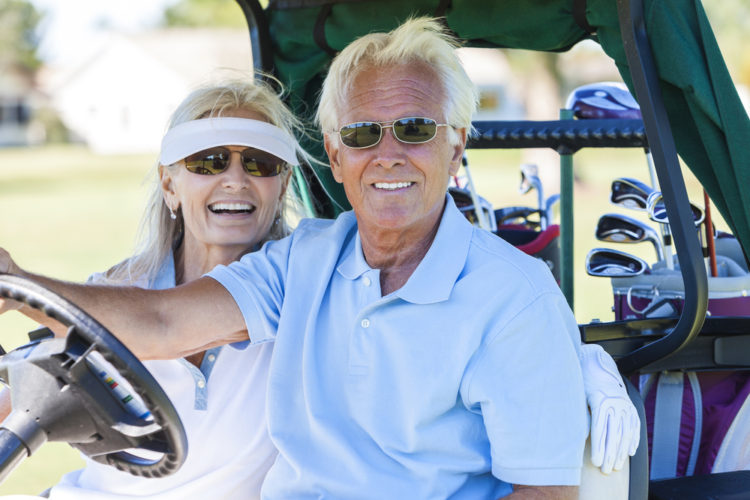 Other Valley cities also fared well in this category, with Peoria ranking 11th. Undoubtedly the affordable real estate prices, high value on arts, and the phenomenal community and senior centers (and no doubt the number of public golf courses too!) helped push Scottsdale toward the top.
The top two overall cities ranked as the best place for retirement were Orlando and Tampa. Miami and Sioux Falls in South Dakota were ranked 4th and 5th in the report.
A few other Arizona cities also received a nod. Tucson was ranked the 20th best retirement city, while Tempe took number 32, Phoenix took 41 and Mesa came in at 42.

Highest retirement population in the country

According to an article published last week by the Phoenix Business Journal, retirement age residents (65 and older) in Scottsdale make up 21.6% of the city’s population. This is the highest retirement population in the entire country. So it also makes sense that Scottsdale has the highest homecare facilities per capita as compared to the other cities in review.
Considering making the move to top-ranked Scottsdale for your retirement? Let the Matheson Team be your guide to help you search for Scottsdale homes for sale.  We’ll help you find the golf community that best fits for your interests and lifestyle.
Don Matheson
Realtor | Founder
The Matheson Team – RE/MAX Fine Properties
21000 N. Pima Rd., #100, Scottsdale, AZ 85255
480-405-4228
[email protected]
[gravityform id=”1″ title=”true” description=”true”]