There has been lots of evidence in the Phoenix metro area recently that indicates that housing demand is very strong.  In particular, closed sales, single family permits, and the number of homes under contract paint an “impressive” picture of buyer demand, according to recent data from The Cromford Report. 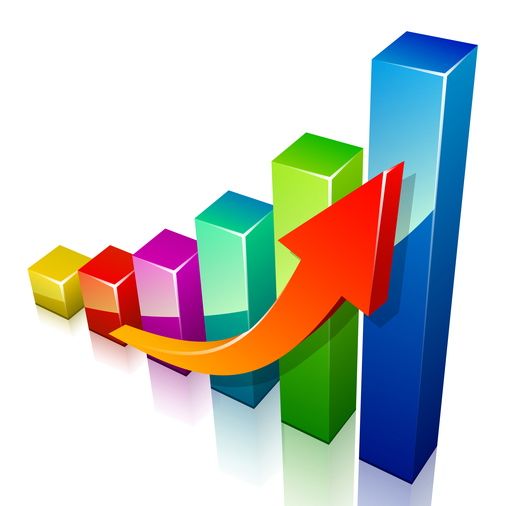 Phoenix metro housing sales enjoyed a strong month in April – in fact, when expressed in dollar volume, it was the second highest April for sales since the start of the millennium.   According to The Cromford Report, 2005 was the only year that we saw a higher number of sales in April.
This is pretty significant when you consider that 2005 was the height of the last market cycle here Valley-wide. The “bubble” began to burst in 2006, as demand lessened, supply increased and prices began to fall.
Last month, the Phoenix metropolitan area posted $2,228 million in closed sales on MLS.  The number in April, 2005 was $2,684 million.

Number of homes under contract

On April 22nd, The Cromford Report also reported that the total number of homes under contract in the Phoenix area was up 13% above the “peak” number in 2014.
In Arizona, one of the factors for strong demand for homes in the winter and spring months is our second home market, as residents of northern states and Canada seek to purchase a vacation home or winter residence.
According to The Cromford Report, another reason for the strong demand may be the increased level of household formation in the US, “which correlates well with periods of strong housing markets.”  In the first 3 months of this year, the average monthly level of household formation was over 1.5 million, which is significantly higher than the long term average of 1.15 million.
If we can help you find a home in the Scottsdale area, contact us today by filling out our contact form below.
Don Matheson
Realtor | Founder
The Matheson Team – RE/MAX Fine Properties
21000 N. Pima Rd., #100, Scottsdale, AZ 85255
480-405-4228
[email protected]
[gravityform id=”1″ title=”false” description=”false”]