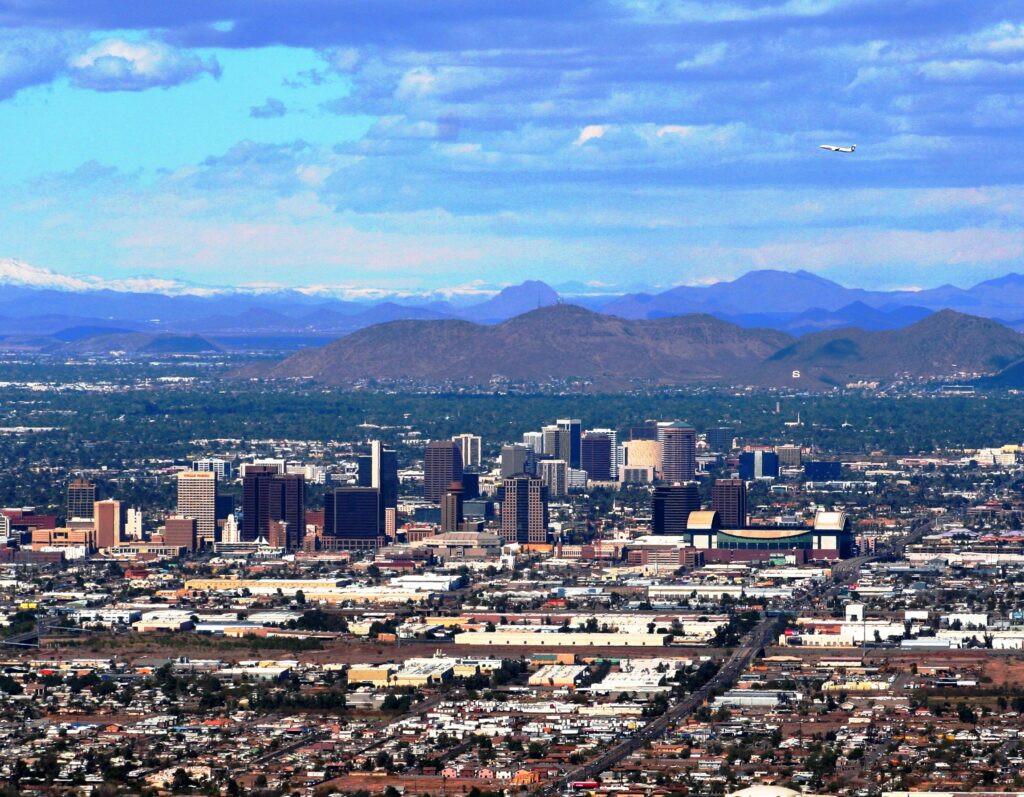 It’s October: the heat is on its way out, pumpkin spice everything is in, and we’ve kick-started the last quarter of 2015!

Kick start is actually a great way to describe the Q4 greater Phoenix real estate market. While Thursdays and Fridays are traditionally busy days for new listings to appear in the Arizona MLS, the first two days of this month set the bar high. On October 1 and 2, 1,155 new properties entered the great Phoenix market. This is the biggest two-day blast since March 2011.

Looking at these 1,155 new MLS entries as compared to the same days in 2014, it appears that many of the new properties are in Arizona golf communities and the luxury market. Properties with listing prices of $200K and higher are up, with homes priced over $800K increasing 35% from last year.

As we’ve been discussing, single family homes under $200K have been in short supply lately, and that is reflected here, as well. The number of new homes on the market priced $200K and under are down from 2014 – homes under $100K are down almost 50% from last year.

When we break down the areas of Phoenix with the most growth (per new listings) since October 2014, the top 5 are:

There are also areas that have not seen any growth in the number of listings from last year, despite the two-day surge. Arizona golf course communities Sun City, Sun City West, Litchfield Park and Fountain Hills have not seen an increase in new listings, nor has the city of Phoenix.

While it’s too early to translate the meaning of the Q4 kick start or to predict where we’ll go from here, this is undoubtedly a positive sign. Since it bottomed out in 2011, the Phoenix real estate market has been rebuilding and growing. As of October 5th, the average price per square foot of homes under contract in the Greater Phoenix area hit a new high at $140.78.