The current low mortgage rates are unprecedented, and aren’t really moving up just yet. But how low is low, and how long will they stay this low? 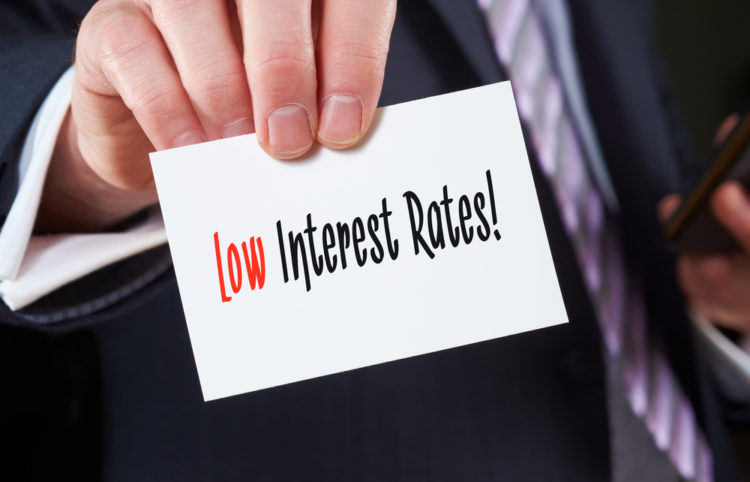 According to Freddie Mac, the 30-year fixed mortgage, now the most popular mortgage product, is averaging 3.48% (September 22, see chart). When looking back at August of 2015, the rate has dropped from the 3.91% we saw then. For adjustable rate mortgages, the average is 2.8%, really unchanged as compared to the August 2015 rate of 2.74.

So what do these mortgage rates mean as we move into the fourth quarter of 2016? Although mortgage rates are anticipated to rise eventually, the Federal Reserve just announced last week that is it leaving its Federal Funds Rate unchanged, at least for the time being. According to Bankrate.com’s mortgage rate trend index, plus the input of many experts, rates may actually continue to fall before they finally rise. And most experts are predicting that rates will likely rise in December, and possibly go as high as 3.8% by the end of the year.

According to the Washington Post and the Freddi Mac outlook, 2016 is on target to be the best for real estate sales since 2006. Assuming the current interest rate pace continues, the 2016 average rate for a 30-year fixed mortgage will be 3.6%. That would make 2016 the lowest annual average in 40 years. To give some perspective, the previous low rate was 3.66% in 2012.

This makes the housing market a true “bright spot” in the U.S. economy right now, according to Freddie Mac Chief Economist Sean Becketti. In many markets, the low interest rate helps to offset the rising home prices, helping real estate sales to be more affordable for the average home buyer. In the Phoenix metro market, this has also helped boost condominum sales as there is a  low supply of more affordable single family homes under $250,000.

Despite the record low interest rates, and the National Association of Realtors reporting the highest number of first-time home buyers since 2012, mortgage applications actually fell recently. The refinance index dropped 8% and the purchase index dropped 7%.  According to Mortgage Banker Association’s President and CEO, David Stevens, the declines in refinances are expected to continue through 2017, but new purchase activity is expected to remain strong into 2017, particularly as the job market grows. This is of course great news for real estate markets throughout the country, including the Scottsdale area.

Are you looking to take advantage of the lowest mortgage rates in decades? The Matheson Team are experts in Scottsdale real estate and Arizona golf community homes. If you’re looking to buy or sell a home, contact us anytime by calling 480-405-4228 or fill out the contact form below.