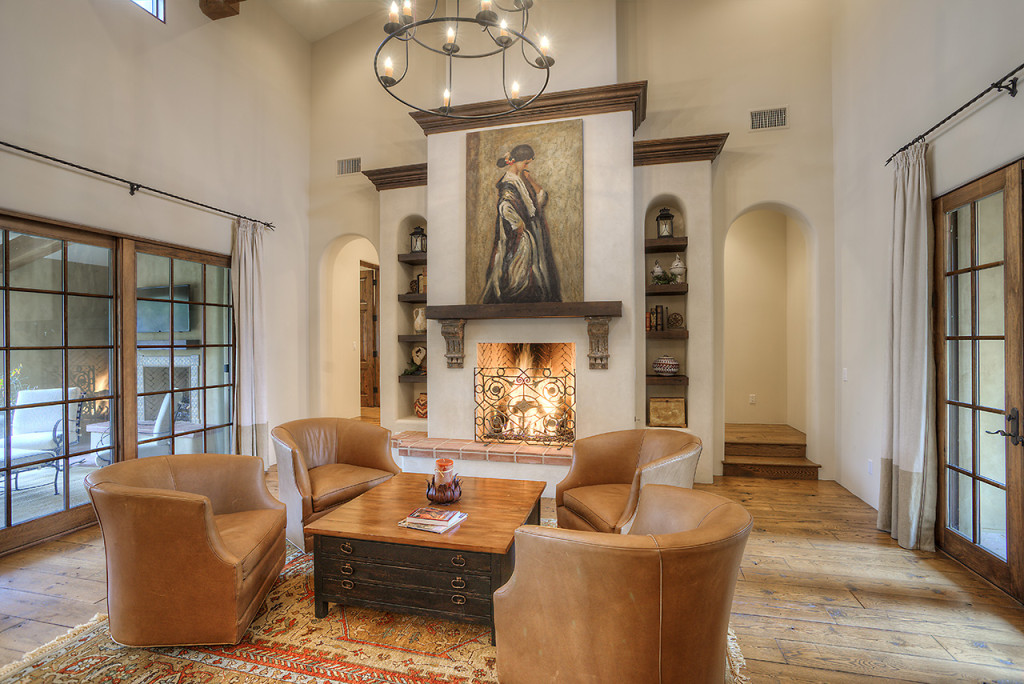 Based on the increase in active listings and the number of sales in January, we can now say that 2016 is off to a strong start. Most numbers so far show an increase in listings as compared to 2015.
January is traditionally one of the slower months for new home listings, so it’s encouraging to see a growth of 12% this past month. New listings generally hit the market on a Thursday or Friday, so totals are often taken on Saturday to measure the two-day increase.
According to our reliable friends at the Cromford Report, we can see exactly how many listings went live each weekend throughout the first month of the year:

The Cromford Report notes that it’s rare to see these two-day totals climb above 1,000, so it’s a good sign and the indication of a surge when we see numbers above that mark (three of the four Saturdays in January). It’s not uncommon to see numbers over 1,000 in January, the spring peak months, or October.
The January 2016 total of new active listings comes in at 10,504, which is about a 3% increase over January 2015 totals but in line with January 2014. It will be interesting to see where the numbers fall when sales totals come in later this month. The Cromford Market Index chart below shows which cities are doing the best for sellers in the single-family market (top eight) and which are good for both buyers and sellers (next eight).

Another interesting note about the Arizona real estate market is that foreclosure rates are way down. In fact, foreclosure notices as of January 23 were at an almost record low of 456 with an anticipated monthly total around 675. Only 2006 and 2015 come close to that number with 750 and 827 notices, respectively.
As we reported in a recent blog post, these are just further indications that 2016 is the year to buy an Arizona golf home. Arizona real estate is holding strong and new inventory is constantly being added. If you’re wondering what Scottsdale golf homes might be out there waiting for you? Feel free to reach out to us with any questions about the market or to help you get started on your own search.
Don Matheson
Realtor | Founder
The Matheson Team – RE/MAX Fine Properties
21000 N. Pima Rd., #100, Scottsdale, AZ 85255
480-405-4228
[email protected]
[gravityform id=”1″ title=”false” description=”false”]